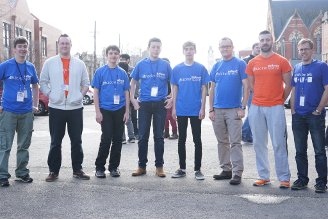 Third time is a charm - and we had a charming time at Govhack this year!

GovHack 2016 is just around the corner! This is a nearly 48 hour competition for people to use Government data to enrich our lives. Some of the previous year's entries have been an app to help emergency response by a community, and visualising our city of Ballarat.

The second time that Ballarat Hackerspace has participated in Govhack this year - find out more about how we went! 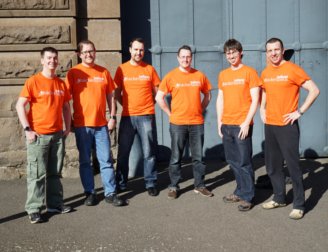 From the 3rd to the 5th of July, Ballarat hackerspace participated in the 2015 Govhack, held for the second time in Ballarat at the Technology park.

We had a lot of fun, here is our writeup!

It's that time again ... GovHack, the almost 48 hour hack-a-thon where challenges are put to the community to come up with inventive ways to use open government data, is back!

As the dust starts to settle on GovHack in 2014, and the cleaners mop up after the red carpet awards, the bHack team can't believe we won ... something! 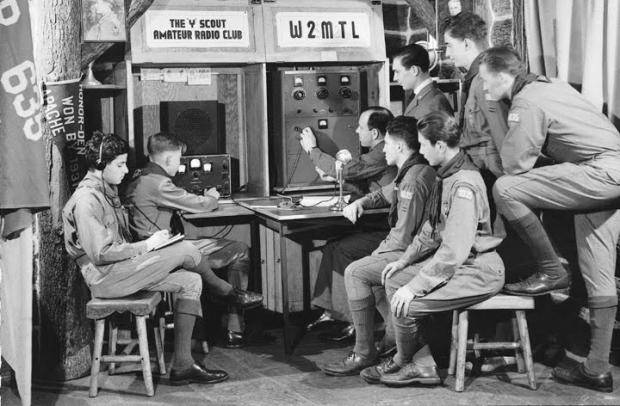 Tuning in for Hamvention 2014

The Ballarat Amateur Radio Group are holding their annual Hamvention event at the Ballarat Greyhound Racing Club on Sunday, 19th of October. 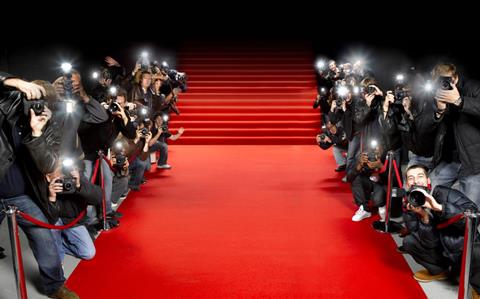 Whilst it has been a few weeks since GovHack, the awesome that was generated that weekend continues to flow strong.

GovHack is imminently approaching with the starter gun firing off this Friday, 7:30pm 11 July and running through 'til Sunday, 5:30pm 13 July with some announcements beforehand and afterwards.

GovHack is a 48 hour event where challenges are put to the community to come up with inventive ways to use government data. Since it's inception in 2009. GovHack has seen participation grow to over 1000 teams as of 2013. Originally, it was based in Canberra, and has slowly grown to include major capital cities and for the first time this year a number of Regional cities also.